Happy New Year from all of us on the Bar committee.

It seems like such a long time ago now, but the club hosted its inaugural beer festival last November (2021). I must apologise for not getting this report out sooner (I suppose I was basking in its success…) and completely forgot to report back to you.

As you may already know the festival kicked off on Friday evening 19th November and continued until the last of the beer was eventually squeezed out late Sunday afternoon, offered first at half price and then free to the lucky few to take home.

I must say that its success hides the tremendous amount of hard work that a number of people had put in, not only organising but also volunteering over the weekend. Although this list isn’t extensive and I am surely going to miss a few names out, I hope that you will forgive me but know that I am very thankful.
First, my Bar committee (Hamish Chalmers, Nick Wrighting, and David Faux), who came up with the idea way back last summer and then helped in planning the whole weekend. Hamish – ‘The BBQ King’ insisted that we should have a BBQ on the Saturday despite it being mid-November (are we just too soft in this country and need that Australian resolve?!) I think everyone appreciated his efforts judging by the comments in the warmth of the clubhouse. Nick who manned the temporary bar for most of the weekend (even fitting in some squash matches in between). And finally, David who contributed some valuable ideas in the planning stages.

Second, Robert (Crayston), Trish (Reeves) and Rachel (Studholme) for organising the squash tournament and the social tennis on the Saturday. I think the atmosphere and the buzz it created, by having both tennis and squash players mingling at the club was amazing. This was also reflected by all the positive comments that we received from several people after the festival.
I also need to mention the help that Paula (Clark), offered. She had a busy weekend planned anyway (having to travel to London to pick up an award on Saturday evening), but still found time to offer her assistance throughout the weekend. Thank you.

Finally, Emilia, Francesca and Emma the bar staff that helped out over the weekend. They all worked extremely hard under unusual circumstances. A special thanks however, must go to Francesca who worked a long shift on Saturday and although she wasn’t required to, also help serve some beer festival beers whilst not ignoring her job behind the bar (it gave me an opportunity to watch some of the squash too). Several attendees had asked me to personally thank her.

The total income from the festival weekend was over £1400 – very impressive for a weekend especially in a winter month. Together with the squash and tennis tournaments taking place on Saturday, there was also a whole day of international rugby (featuring all the home nations) on the television too. This meant that not only were all the squash and tennis courts being used the clubhouse was also busy with avid rugby fans. All of which made for an ideal day for a beer festival.

Together with drinking the beer (which obviously was the important part of the weekend), we had produced a scoring sheet so that you were able to rate the beers. Sadly I had only received 7 completed sheets, and the results therefore were inconclusive. It was mainly a means to judge your tastes and therefore have a better selection of draught beers for you behind the bar. Ultimately though, the aim was to create a regular social event that the club can repeat, rating the beer was there purely to entertain you!

The festival has inspired the bar committee to consider holding another beer festival this year, hopefully having learnt some valuable lessons from this one. It is hoped that this will be this summer with 2 possible weekends in mind, first is the Platinum Jubilee weekend (2nd – 5th June), and second the Wimbledon finals weekend (9th – 10th July).

Finally, here are some photos from the weekend.

Thank you and Cheers to everyone that helped to make the clubs 1st beer festival so successful.

Cheers
Nitin and the bar committee 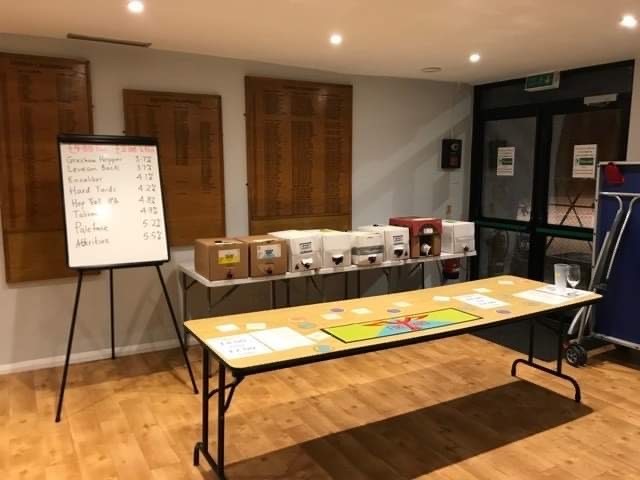 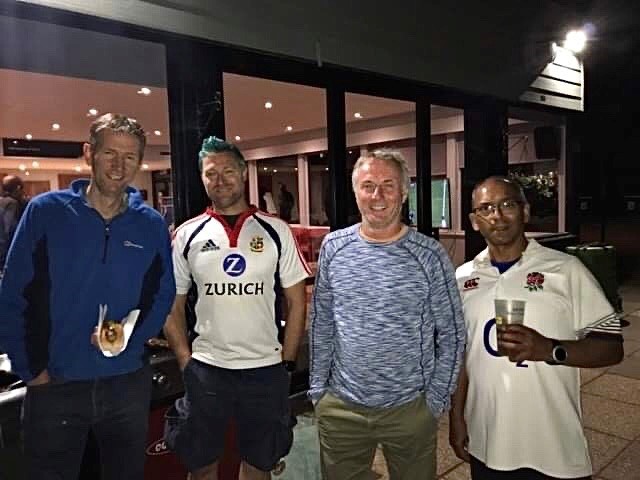 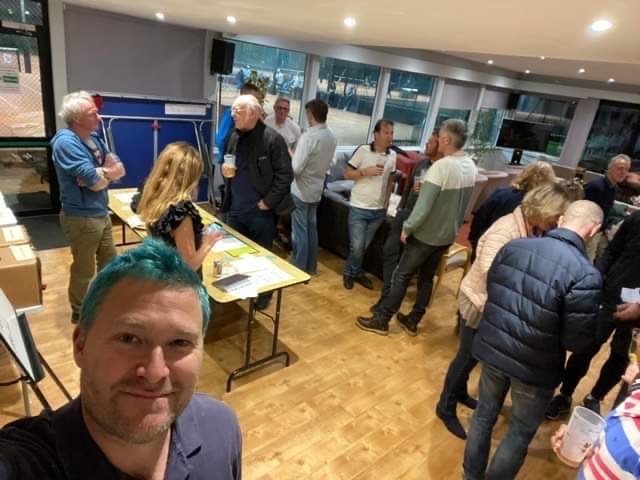 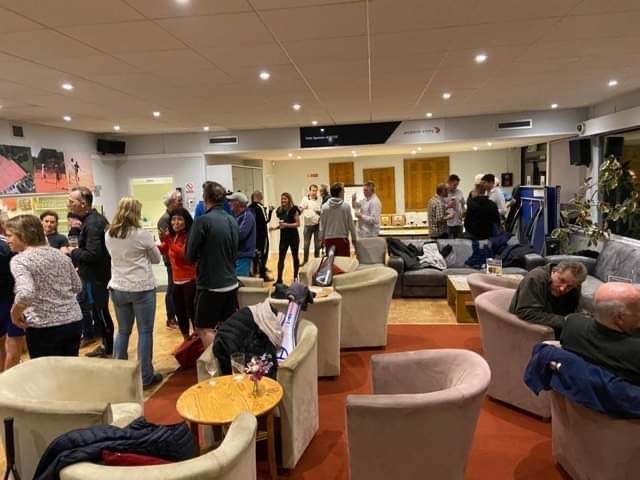 JUBILEE CELEBRATIONS AT THE CLUB.....

And help raise funds for Ukraine...